What trends and developments will define marketplaces and platforms in 2023? According to Richard Straver, founder of OPP, uncertainty remains, but it is also the start of new initiatives where platforms can help us in the future to shape the energy market more to our liking.

Whereas in previous years the corona pandemic left a firm mark on the world of marketplaces and platforms, we are now seeing it happen with the war in Ukraine. It is bizarre that in current times an old-fashioned ugly war is being fought in Europe. Naturally there is a significant impact on the sentiment of consumers, professionals, businesses and, of course, the stock market and crypto market. There is fear and uncertainty about what the future holds. People are therefore playing it safe, avoiding risk and tightening the purse strings.

The uncertain market also has an impact on investments, especially in startups and tech companies that develop new technologies and applications for specific markets. For example, in the previous quarter investments in young Dutch tech companies were at a two-year low.

The lack of growth capital through traditional channels presents an opportunity for platforms offering financing through crowdfunding. Take platforms such as Collin Crowdfund, Mogelijk.nl and Dagobert Invest, for example, which provide a good alternative for companies looking to raise money. However, crowdfunding platforms will have to deal with a European Regulation next year. This sets various new requirements for the organization, including for the handling of payments on the platform.

Inflation puts the brakes on R&D and focus on sustainability

At the same time, another development is encouraging investors to put their money somewhere other than the bank: high inflation. Consumers can buy less for the same money and employers are being called upon to raise salaries. This means that companies' operating costs are rising, requiring cost savings in another area. The easiest short term saving options often lie in marketing and R&D which can cause companies to make the mistake of cutting back on innovation, which jeopardizes their future competitiveness.

Consumers are responding to inflation by looking for ways to save and generate money in alternative ways. At our partners Marktplaats, eBay Kleinanzeigen and 2dehands.be, we see that second-hand is gaining momentum. This movement is reinforced by a greater focus on sustainability.

New ecosystem and platforms for energy

The high inflation is largely driven by energy prices, which are mainly driven by the price of gas. However, electricity does not necessarily come from gas; it also comes from other renewable sources. The interconnection that exists today and the high dependence on other countries for our gas supply calls for a different ecosystem in which platforms can play a major role.

Think of our partner ETPA, an independent trading platform where energy can be bought and sold under supervision. Such platforms could also exist for consumers, where peer-to-peer energy trading can be facilitated. Think of a charging station at a consumer's home that is powered by solar energy that other cars in the neighborhood can use (and pay for).

You already see the phenomena of local energy production and storage happening on a large scale in horticulture, where one horticulturist has huge systems to store energy to then share with fellow horticulturists in the area. This way you make the system more dynamic, you can bring the buyer closer to the source and trace exactly where the energy being consumed came from. In addition, shock movements that events such as a war bring can be better absorbed. I expect big leaps in this area and an acceleration towards sustainable energy and thus a more efficient society and more democratic energy market where platforms allow us to act very locally, at the source.

Whereas in recent years we saw major changes in consumer behavior, the impact of corona has greatly diminished, and we are returning to life pre-corona. The ferocity with which people did online shopping and purchased pretty much everything online has passed. Ecommerce growth has not so much imploded as stagnated. You can see that organizations in the platform world are also stepping back and partly saying goodbye to the employees who were hired en masse in previous years.

An important factor in the dominant trends for next year is whether the war can be brought to an end quickly. If so, then we will also see confidence rise again, creating more room for new investments and positivity. For now, it is important to keep focus on our progress and creating an even more flexible society. Where, paradoxically, it will be local people and businesses that will become more powerful -because even though the opposite is often claimed- empowerment is what online platforms and marketplaces are best at. 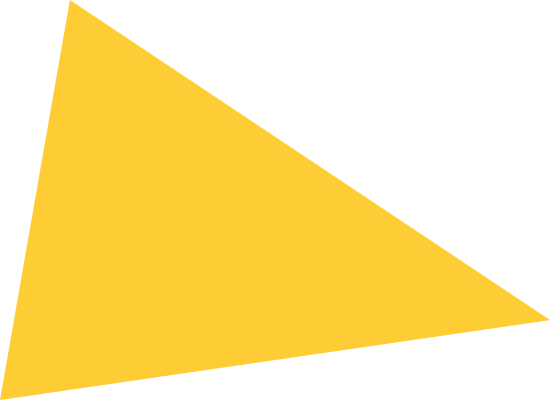